El Camino Real de Tierra Adentro (the Royal Road) stretched approximately 1600 miles from Mexico City to Ohkay Owingeh Pueblo, just north of Santa Fe, and was the most important trade route in the region in the 1600s and 1700s. Present-day Isleta Boulevard is a modern remnant of the historic route, and this location along it is the original 1860s home of Juliana Gutiérrez y Chavez, a member of two prominent early Spanish families that settled in New Mexico. Her husband, James Lawrence Hubbell, became a prominent trader, and the structures here served many uses over time, including as a trading post itself.

The Gutiérrez-Hubbell house began with eight rooms around a large central hall (sala). Walls are 27-inch-thick adobe. The three-room kitchen “L” was added in the mid-1860s, forming a placita, with additions making it a 19-room complex overall. Thirteen of those rooms remain today. 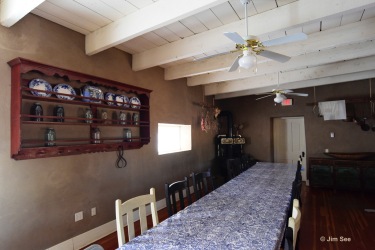 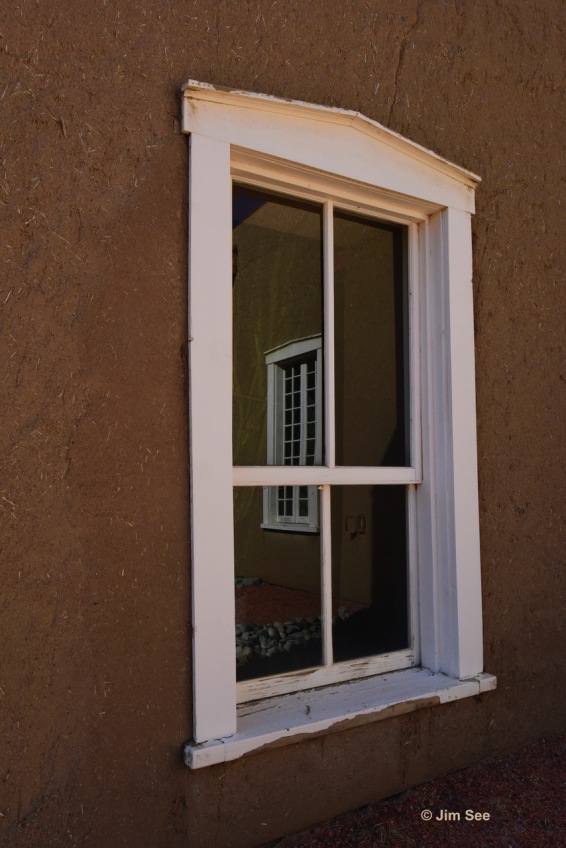 The grounds were farm plots irrigated by the Acequia Madre de Pajarito. The site and house are now part of the Bernalillo County Open Space program.