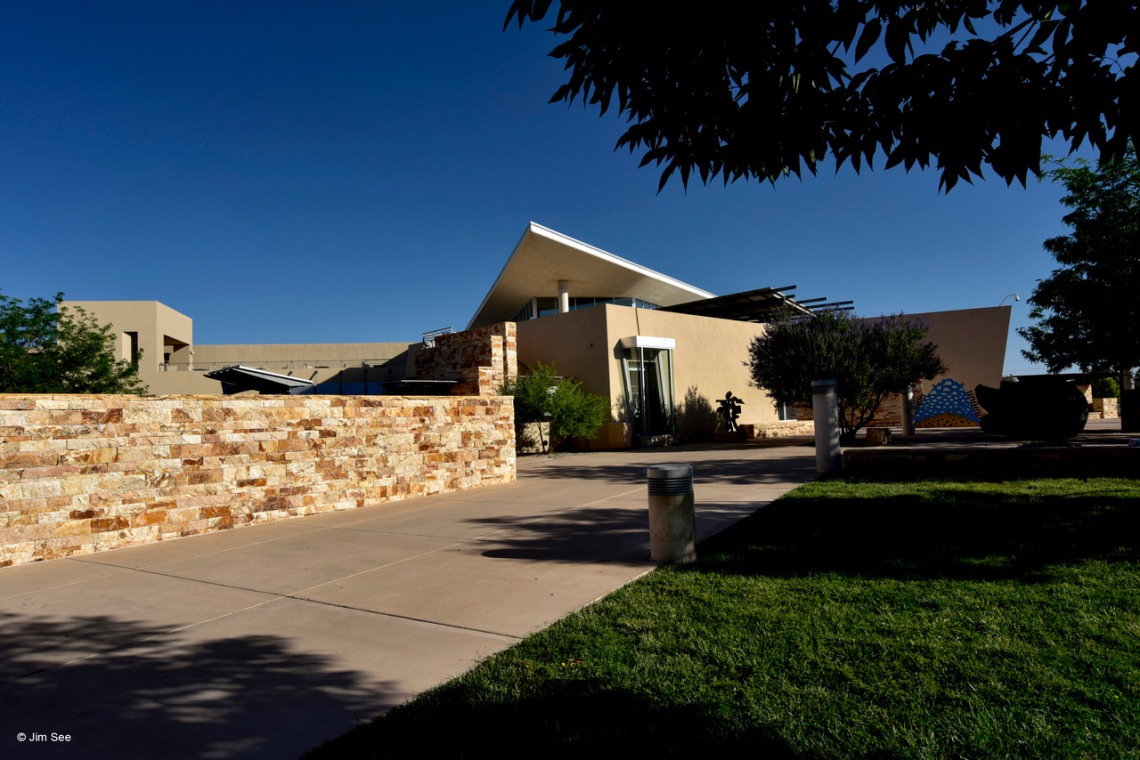 The Albuquerque Museum has served as a major attraction for the city since it outgrew its first home, at the Albuquerque’s Old Airport Terminal, becoming more dynamic over the years as its commitment to contemporary art and cultural issues has expanded.  Situated as it is now, directly proximate to Old Town Plaza and other important museums along Mountain Road, it suits pedestrian as well as vehicular access of all types.

Although expanded since, the original 1978 Albuquerque Museum structure on this current site remains—a Regional Modernism–style building, it’s respectful to Old Town’s traditional Spanish and Pueblo architecture, yet modern in its massing, proportions, and openings. It was also one of the first civic buildings in Albuquerque to include active solar heating. The museum’s South Sculpture Garden was integral to the original design, and it too remains, a lovely—and notably shady—respite tucked away in what is now the site’s southwest corner. 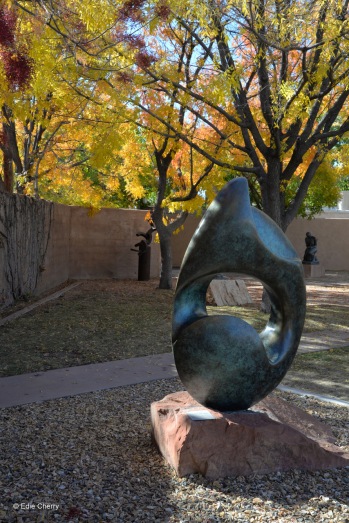 The 21st-century additions, accomplished in two phases, emphasize the Museum’s public entry (on its east face), the landscape’s connection to Tiguex Park and the Sandia Mountains to the east, and ease of access from the nearby museums and other cultural and historic sites. Contemporary in its forms, proportions, openings, angles, and details, the newer construction’s use of natural stone and stucco ties the two structural parts together gracefully and respectfully. The design of the East Sculpture Garden arranges a wide variety of sculpture in a Southwestern landscape that is open to visitors at all hours. 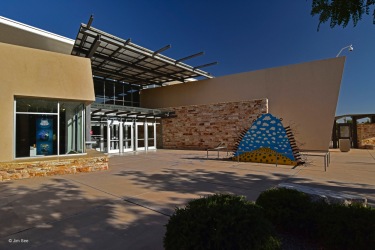 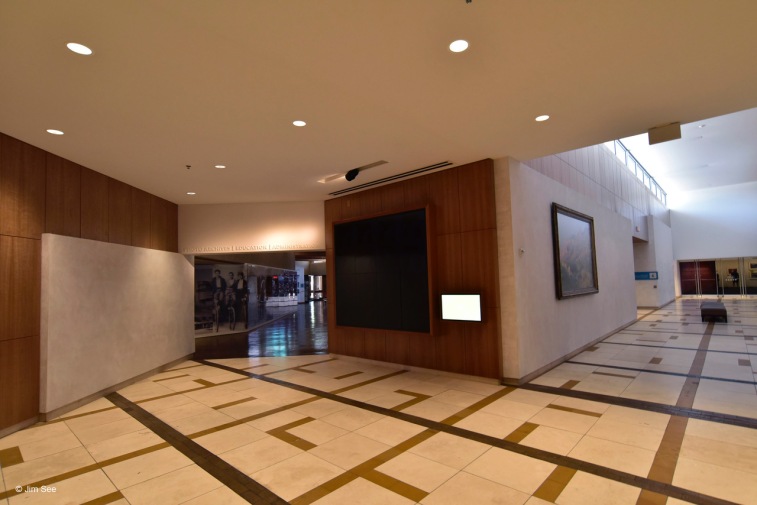